EB is your guide to eCommerce

Becoming a YouTuber is a proven way to make money online. Ryan, a 7-year-old YouTuber made $22 million within the year 2018 and became the Highest paid youtube star according to the Forbes.


Ryan’s YouTube channel, “Ryan Toys Review” has over 18.8M followers and 28.5B views. And his most popular video “HUGE EGGS Surprise Toys Challenge with Inflatable water slide” has 1.7B views. Wow, who wouldn’t love to watch a cute kid running around and playing with joy? But, 1.7B views for a single video is outstanding

This is not a one day journey. They have started this channel in the year 2015 when Rayan is just a 4-year-old child.

In the year 2017 Rayan has become the 8th on the Forbes list by making $11 million on YouTube. For a three year journey, they have made a huge success, especially among the parents and young kids. Rayan says people watch his videos because he is “entertaining and funny.” Well, he is absolutely correct. My two-year-old nephew watches Ryan’s videos every single day, and he loves those videos.

Other than making money on YouTube as an influencer, Rayan has now started his own line at Walmart and Target for toys and collectibles.

Anything will become a success if you love what you do. Rayan, similar to any other kids loves to play, and all the parents like to watch their kids play and enjoy their time. So, they have started to make money by doing what they do for their entertainment.

Related: How to make money online

You can make money by playing Video games too

Markiplier, the 6th most successful YouTuber makes money by posting videos of him playing video games while commenting. How cool is that?

He has got 23.5M subscribers and 10.9B views on YouTube. Do you know that people can make money by playing video games? Check out this article and see how you can monetize your passion for video games.

When I go through the Forbes list of top 10 YouTubers, I have released one simple fact. They are all in the entertainment field.

So, that proves that creativity is all it takes to make money on YouTube.

Start creating videos in your own creative way. You don’t need to invest in a high-cost camera setup to start with. Start with your phone. As your audience grows, and as your income increases, you can re-invest to develop your YouTube business.

And, if you don’t have a camera face or voice, still there are plenty of ways to make money on YouTube. Just watch YouTube, and you will find plenty of popular videos, where there are no voices or faces.

By the way, you don’t need to get into the top 10 YouTubers list to make money. Many people make a comfortable living by becoming “regular” YouTubers too.

YouTube is not the only way to make money online

Keep in mind that YouTube is not the only way to make money online. It’s just one single way of making money online.

For example, you can start doing a freelancing job to make money from your skills. Or, you can start an online business to create a sustainable income.

The internet re-shapes the world. Every day someone finds their way to make money from the internet. The internet has opened doors to reach billions of people while sitting in front of a computer.


The only thing is that you should know how to grab this massive online community’s attention!

Extra reading: How to make money online for free 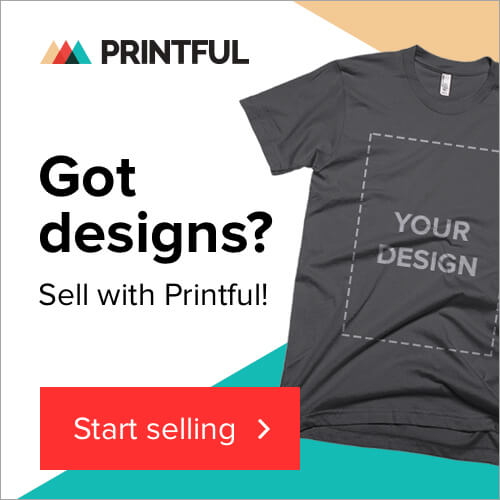